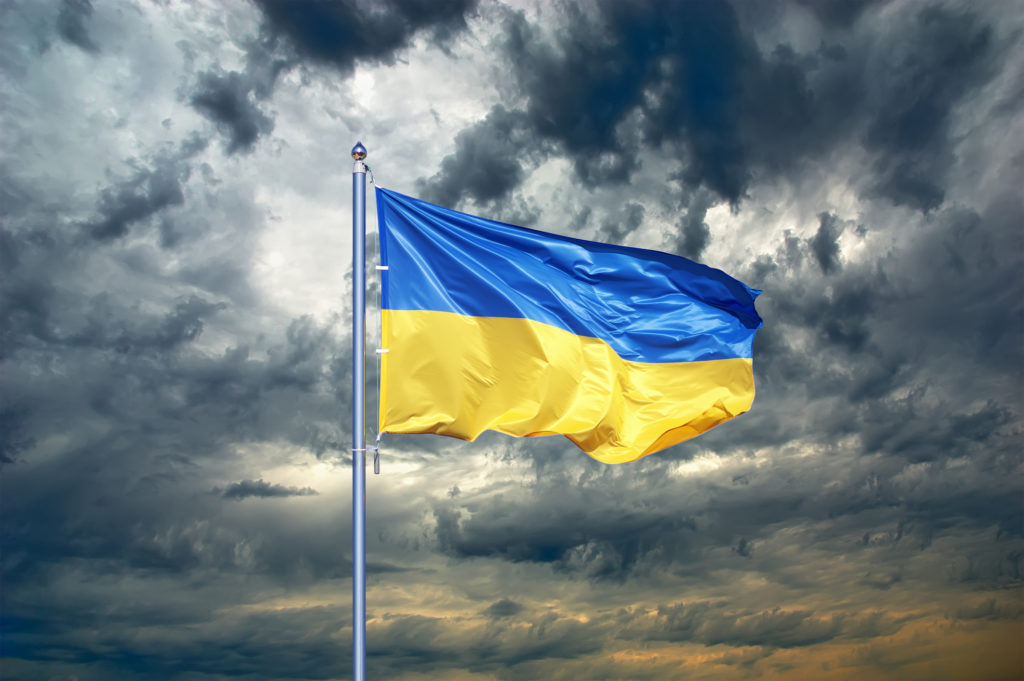 The Global Covid-19 Trends and Impact Survey (CTIS), in partnership with Meta, which has been collecting data from around the world since April 2020 to inform stakeholders and public health officials of the pandemic’s spread, is now shedding new light on how Ukrainians’ health and well-being has been impacted by Russia’s attack.

The CTIS’ measures of physical and mental distress, developed jointly with researchers from the Joint Program in Survey Methodology at the University of Maryland and Johns Hopkins Bloomberg School of Public Health, provide  a data-driven impression of the worries and struggles of the Ukrainian people and those in surrounding countries. The CTIS is one of the few worldwide surveys that allows near real-time assessment of physical and mental health, worries about finances and food supply, and other factors. CTIS is one of the few surveys to continue to be operating and conducting surveys in Ukraine.

While we think that our survey results are worth sharing, we first want to note that the number of responses in Ukraine has fallen dramatically since the beginning of the invasion on February 24, 2022. Response numbers in the first three weeks of February were constantly above 2,000 per day; since the beginning of the Russian invasion, only 400 to 500 respondents per day participated in the survey (see Figure 1).

Along with the declining response rates, the sample in Ukraine after the invasion on February 24 is younger, more likely to be male, more likely to have lower educational attainment, and sleeping in places with a larger number of other people. Interestingly, we do not find any changes in the level of self-reported fatigue. The drop in responses and the context in which the data are collected, COVID-19 symptom surveillance, can mean that the following estimates can suffer from selection bias; e.g., we could potentially underestimate the percentage of people who are nervous or depressed if they are less likely to participate in the survey in the current situation.

Worries about food supply, as well as financial worries, have seen a substantive increase during the first week of the war. While the share of respondents worrying very much about having enough to eat jumped from around 5 percent to around 15, the share of respondents worrying about their household’s finances in the next month also increased from around 15 percent to around 20 percent (see Figure 4 and 5).

“The populations went into the war with the burden of COVID-19 upon them, likely elevating the current state. We will keep monitoring the development, though we are aware that the increased infrastructure disruptions will likely affect the data streams,” says Professor Frauke Kreuter, faculty lead of the UMD CTIS.

“Being able to capture public wellbeing on a day-to-day basis and on such a fine-grained, geographic scale has been a great strength of the UMD CTIS through the pandemic. We hope to partner with Meta going forward to continue to provide signals on rapidly changing events,” adds Kathleen Stewart, director of the UMD Center for Geospatial Information Science.

The University of Maryland Social Data Science Center Global COVID-19 Trends and Impact Survey (CTIS), in partnership with Meta, invites daily a random sample of Facebook users on their newsfeed to report on topics including, for example, symptoms, social distancing behavior, vaccine acceptance, mental health issues, and financial constraints. UMD does not report data from Crimea because the platform the survey instrument is built on, Qualtrics, is unavailable in Crimea due to international sanctions from the US Government Office of Foreign Assets Control (OFAC). For more information regarding the CTIS Survey, see https://covidmap.umd.edu/.